·
By Rebecca England
·
Under News

Why Is It Important To Trust Divine Timing? 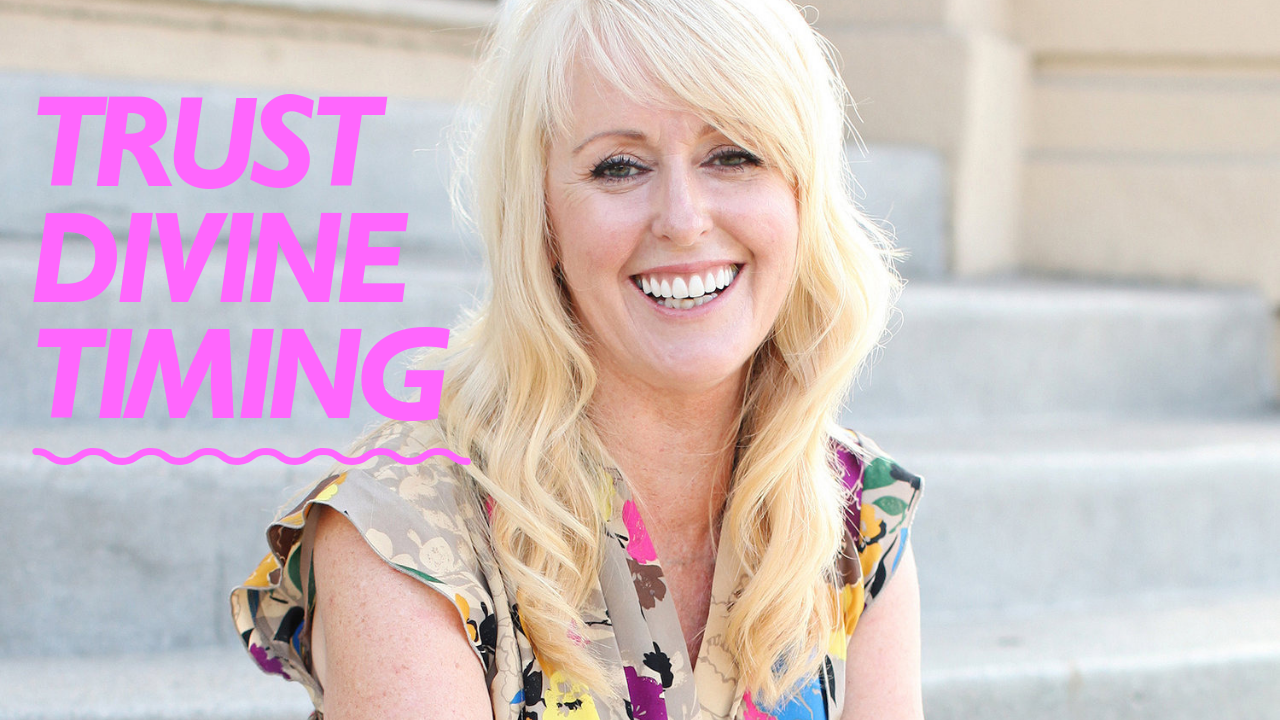 I have a story that I'd like to share with you. I had a lump in my throat last year. So I went to see my doctor. She said something was wrong in my thyroid area, she did a CT scan and this thing showed up ginormous. It was like the size of an avocado behind my collarbone, in my throat. YIKES!

Two weeks later, some radiologist went back and re-looked at my CT-scan. He found that I had a brain aneurysm and let my doctor know. It turns out that I had two other aneurysms. So I went to see a specialist and, after a couple of surgeries I got titanium in my brain but no aneurysms are there now. Whew.

The point of this story is that this person re-looked at my CT scan for some reason. Was it because (this is an odd coincidence I found out later on) we have the same last name? I don't know and probably never will. Without him, I probably would not be alive today. My coach and I spoke of this and laughed and laughed… because what are the chances? I am still learning ( and re-learning) that the chances of divine timing are 100%.

When you're going through a hard time, you don't know what is out there in the background, twirling and working for you. There's this big Universe conjuring magical rendezvous for you right now. Even when it doesn't look like it or feel like it.

How crazy is it that I moved to a new area, got a CT scan, some guy re-looked at it and saved my life? There are things happening all the time. If you're feeling discouraged, try to remember that there are so many forces in this world that value you, support you and want the best for you. But you don't know where it's going to come from. You couldn’t fathom it. It'll work itself out in a way you've never even thought of. As hard as it can be at times if you can become grateful for the unknown, to be able to look at it in wonder, as a child would do… the magic is there just waiting for you.

There's plenty of evidence that you're loved and that the world is good and supports you. Just keep looking for that and that will help shine some light in the dark places for you.

As a final thought, I'd like to suggest that if you are going through a dark time, you look at Divine Timing with wonder and trust that the Universe has your back. There are other people out there just like you, doing more than the best they can, YOU are not alone.

There are no comments yet. Be the first one to leave a comment!